Menú
The Court of Justice of the European Union (CJEU) issued a Preliminary Ruling last Thursday concerning the waiver of late-payment interest by suppliers of public authorities (Case C‑555/14).
Under the Late-Payment Directive (Directive 2011/7/EU, formerly Directive 2000/35/EC), suppliers of public authorities have a deadline of 30 days, or any other contractually agreed deadline, to pay their suppliers. 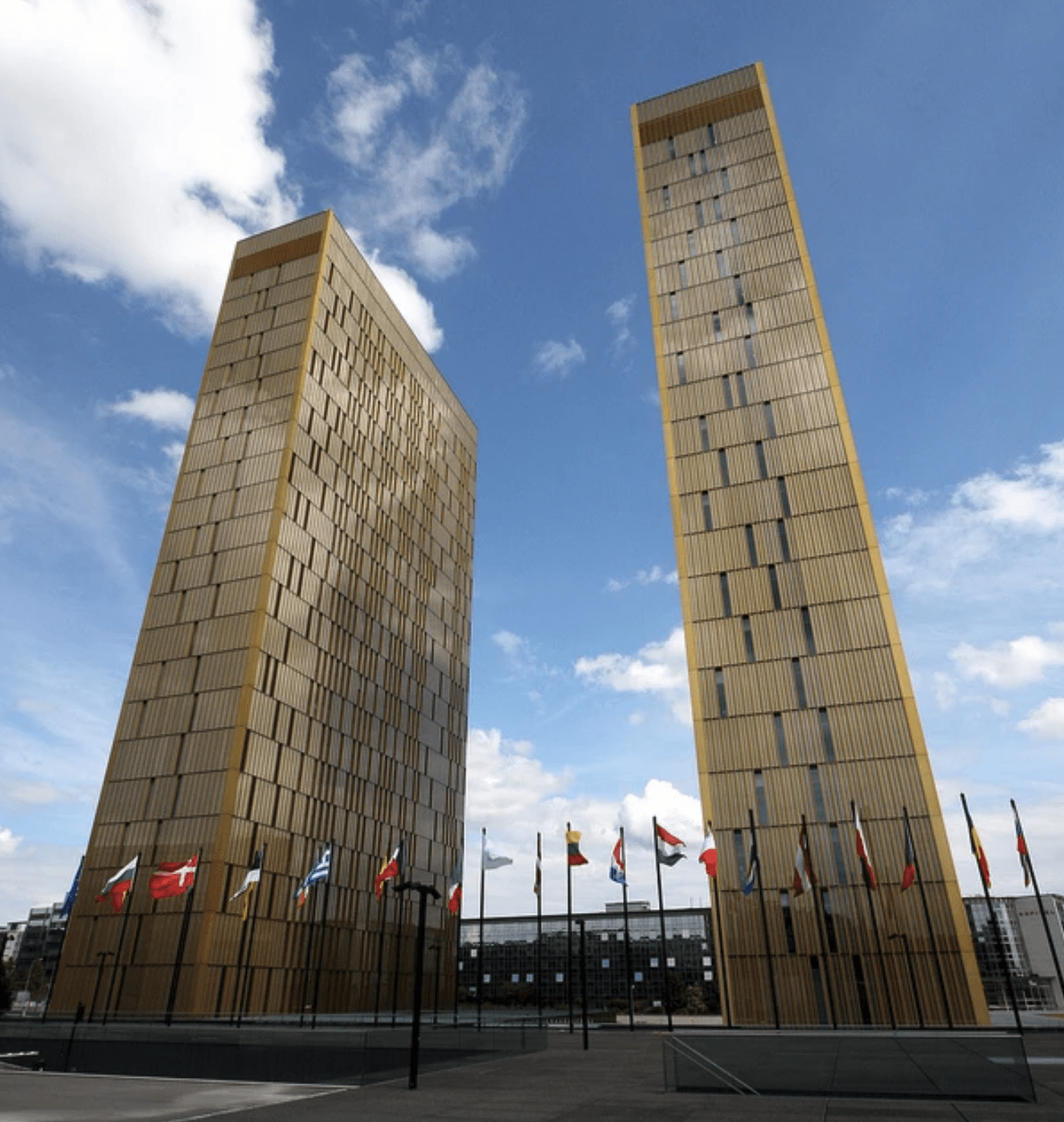 Beyond this deadline, the outstanding debt accrues an interest of 8 percentage points (formerly 7 percentage points) over a reference rate (in the case of Spain, the reference rate currently stands at 0,00%).
Faced with a shortage of cash, various Spanish public health authorities consistently failed to pay their suppliers on time between 2008 and 2013. In response, the Spanish government adopted an urgent legislative measure (Real Decreto-ley 8/2013) offering immediate payment to suppliers, under the condition that suppliers must in turn waiver their right to obtain payment of interest under the Late Payment Directive. This legislative measure is referred to as the “Extraordinary Financing Mechanism for Payment of Suppliers”. While many suppliers opted for immediate payment under this mechanism, they simultaneously challenged the legality of the measure and initiated legal action to recover the late-payment interest.
A Spanish administrative court of first instance seised of one such dispute (Juzgado de lo Contencioso-Administrativo No 6 de Murcia) referred the case to the CJEU for a Preliminary Ruling. In essence, the Spanish court asked the CJEU whether the Extraordinary Financing Mechanism for Payment of Suppliers was admissible under the Late Payment Directive.
The CJEU’s Ruling last Thursday found the Mechanism to be admissible under the Late Payment Directive, and that the suppliers’ waivers must remain firm provided it was “actually freely agreed to”. It appears from the Ruling that such waivers will be considered to have been “actually freely agreed to” as long as the supplier had effective legal remedy, such that he was able to choose between immediate payment without interest, or judicially enforced full payment. In this sense, suppliers of Spanish public authorities must be considered to have freely agreed to the waiver, since they did in fact have effective judicial remedy at the time of the waiver.
This Ruling will come as a relief to the cash-strapped Spanish public authorities. At the same time, it will deal a heavy blow to suppliers, whose claims had for the most part already been lodged at various contentious-administrative courts pending the CJEU’s Ruling.
Compartir

This website uses cookies to improve your experience while you navigate through the website. Out of these, the cookies that are categorized as necessary are stored on your browser as they are essential for the working of basic functionalities of the website. We also use third-party cookies that help us analyze and understand how you use this website. These cookies will be stored in your browser only with your consent. You also have the option to opt-out of these cookies. But opting out of some of these cookies may affect your browsing experience.
Necessary Siempre activado
Necessary cookies are absolutely essential for the website to function properly. These cookies ensure basic functionalities and security features of the website, anonymously.
Functional
Functional cookies help to perform certain functionalities like sharing the content of the website on social media platforms, collect feedbacks, and other third-party features.
Performance
Performance cookies are used to understand and analyze the key performance indexes of the website which helps in delivering a better user experience for the visitors.
Analytics
Analytical cookies are used to understand how visitors interact with the website. These cookies help provide information on metrics the number of visitors, bounce rate, traffic source, etc.
Advertisement
Advertisement cookies are used to provide visitors with relevant ads and marketing campaigns. These cookies track visitors across websites and collect information to provide customized ads.
Others
Other uncategorized cookies are those that are being analyzed and have not been classified into a category as yet.
GUARDAR Y ACEPTAR